Some of Ha Dinh’s earliest memories are of walking through the rough, muddy streets of rural neighbourhoods in northern Vietnam.

It was rare to see a paved footpath or a sealed road. People, bicycles and other vehicles would simply navigate or pound their way through the dirt and potholes to get to work and home.

The lack of infrastructure made life difficult for everyone in the community; houses were basic and made from thatched roofs and mud walls, but it was the scarcity of food, widespread poverty and lack of opportunities for a better life that were the real challenges that people faced.

Ha, who was born in Hoa Binh city, southeast of Vietnam’s capital Hanoi, went to live with her grandparents in the eastern coastal province of Thai Binh at the age of one as her parents could no longer take care of her.

“My parents couldn’t afford to raise me because my mother had just had her second child,” says Ha, the eldest of five.

“We were deep in poverty and struggled a lot. People often did not have enough to eat and families worried about every meal.

“They couldn’t afford to send their children to school.”

Ha, now in her late 40s, has since returned to her birthplace to empower children facing conditions and difficulties similar to those of her childhood. 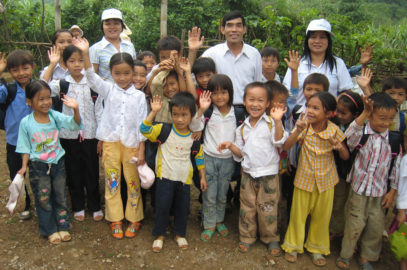 Ha (pictured, right) has been a dedicated member of the ChildFund Vietnam team for the past 20 years

The mother of one has been with ChildFund Vietnam for 20 years, and is among the first staff members of the organisation to work in Hoa Binh province.

As an education program officer she ensures children in the region have access to schools and supportive learning environments.

“Things have changed for the better,” says Ha. “Children are receiving better care from their families and social support.

“They can now all go to school. The roads in the community are much better now and this makes it much easier for children to get to school.”

Project areas of ChildFund have expanded from three communes in Ky Son district, Hoa Binh province, to nearly 50 communes in eight districts of Hoa Binh, Cao Bang and Bac Kan provinces over the past two decades.

Without the chance to go to school children have little opportunity to reach their potential, says Ha, who had dreams of becoming a mathematician when she was young.

“The will to overcome difficulties urged me to study very hard,” she says. “I won first prize in the provincial mathematics competition for students and got admitted to Hanoi University of Education, where I majored in mathematics.”

However, it was a career in helping children that eventually called after her studies, and Ha began working with ChildFund Vietnam in 1997.

“I wanted to work for ChildFund because I would be able to help poor and disadvantaged communities where children had the same difficulties as me in the past,” she says.

“I’m looking forward to a future where no child has to suffer from poverty.” 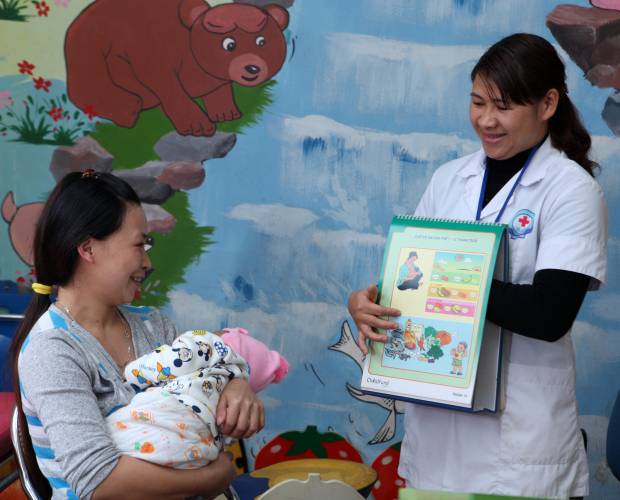 Before 2010, women in Luc Binh commune gave birth at home without the assistance of any trained doctors or healthcare…
Knowledge means power for maternal and child health 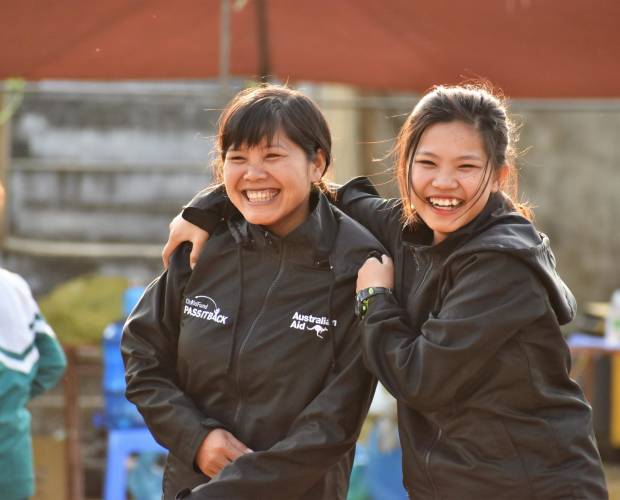 Nga is 33 year-old and a rugby coach with ChildFund Pass It Back. Like many of our female coaches in…
A mother-daughter rugby coaching team 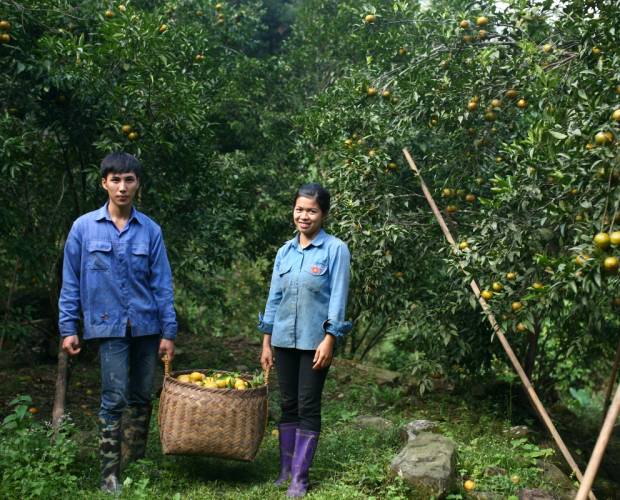 How sponsorship changed our village 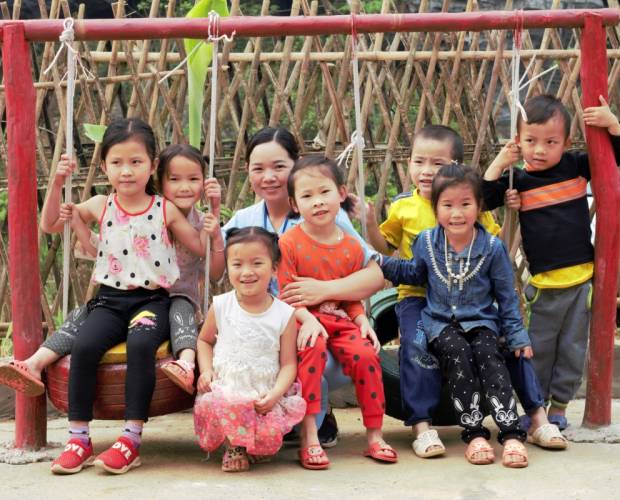 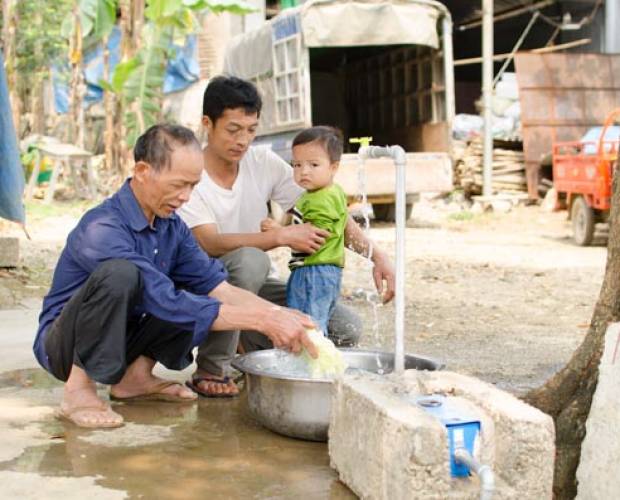 “The most important thing about a project is the villagers’ participation. If they can be involved in all steps from…
Self-sustainability for the water access 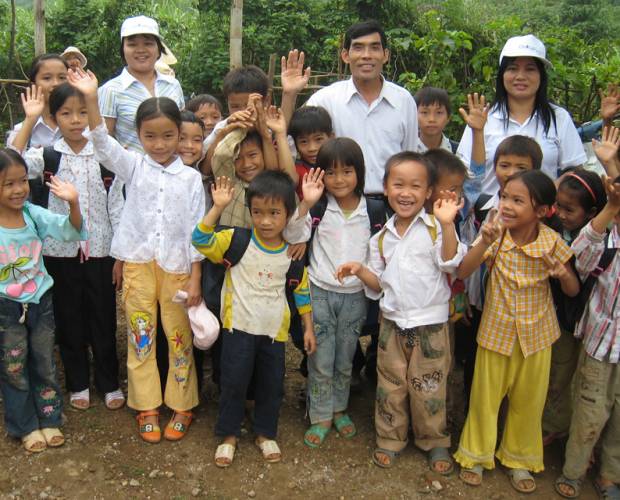 Some of Ha Dinh’s earliest memories are of walking through the rough, muddy streets of rural neighbourhoods in northern Vietnam.…
Ha reflects on two decades helping children in Vietnam