About Childfund Vietnam
our vision

A global community, free from poverty, where children are protected and have the opportunity to reach their full potential.

our history
our expertise

We work for "a world without poverty where all children and young people can say:

I
am safe
am educated
contribute
have a future."

ChildFund Vietnam is the representative office of ChildFund Australia – an independent international development organisation that works to reduce poverty for children in developing communities.

ChildFund began working in Vietnam in 1995 and works in partnership to create community and systems change which enables vulnerable children and young people, in all their diversity, to assert and realise their rights.

Projects are implemented in the northern provinces of Bac Kan, Cao Bang and Hoa Binh, where the majority of people are from ethnic minority groups; often the most vulnerable or marginalised sections of the population.

For further information about the organization please see the below information: 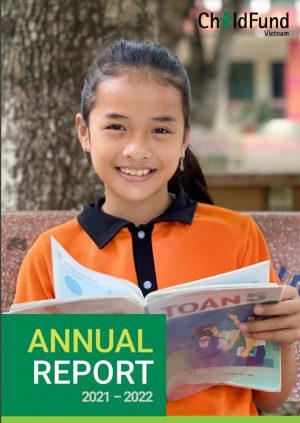 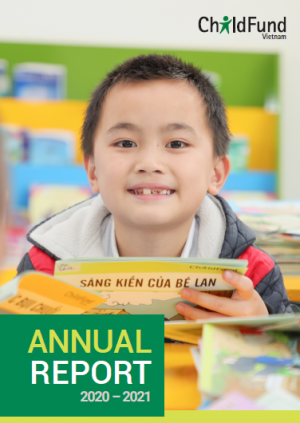 As a Country Office of ChildFund Australia, ChildFund Vietnam also upholds ranges of policies
issued by the organisation. Some of the references are as below: 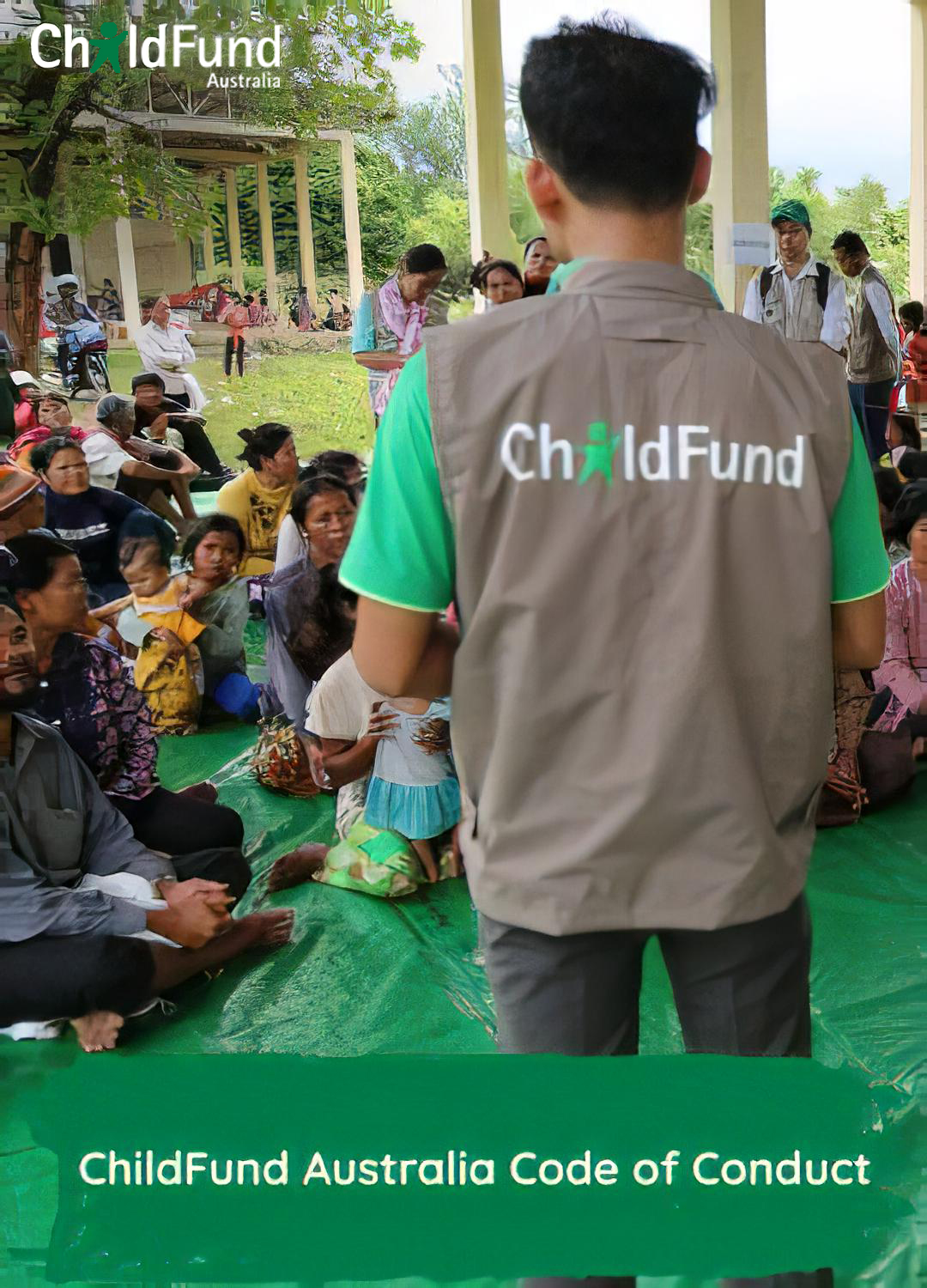 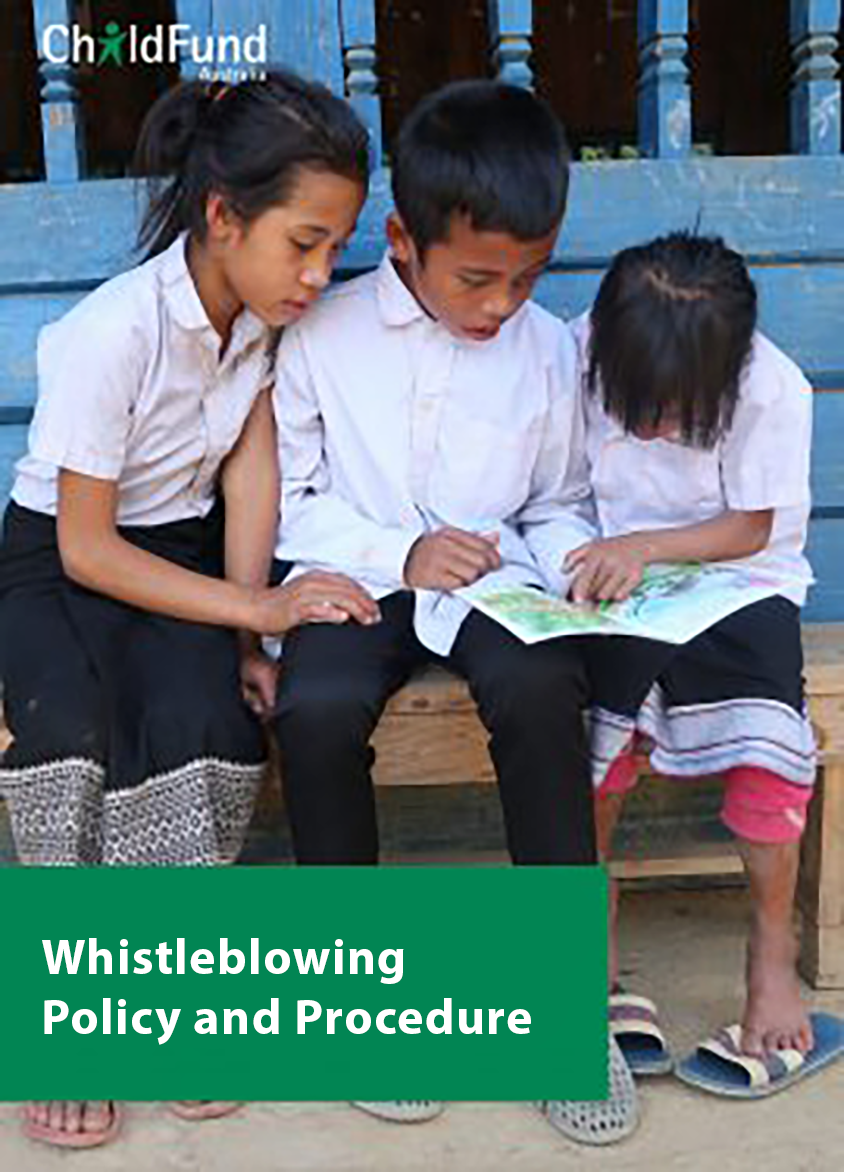 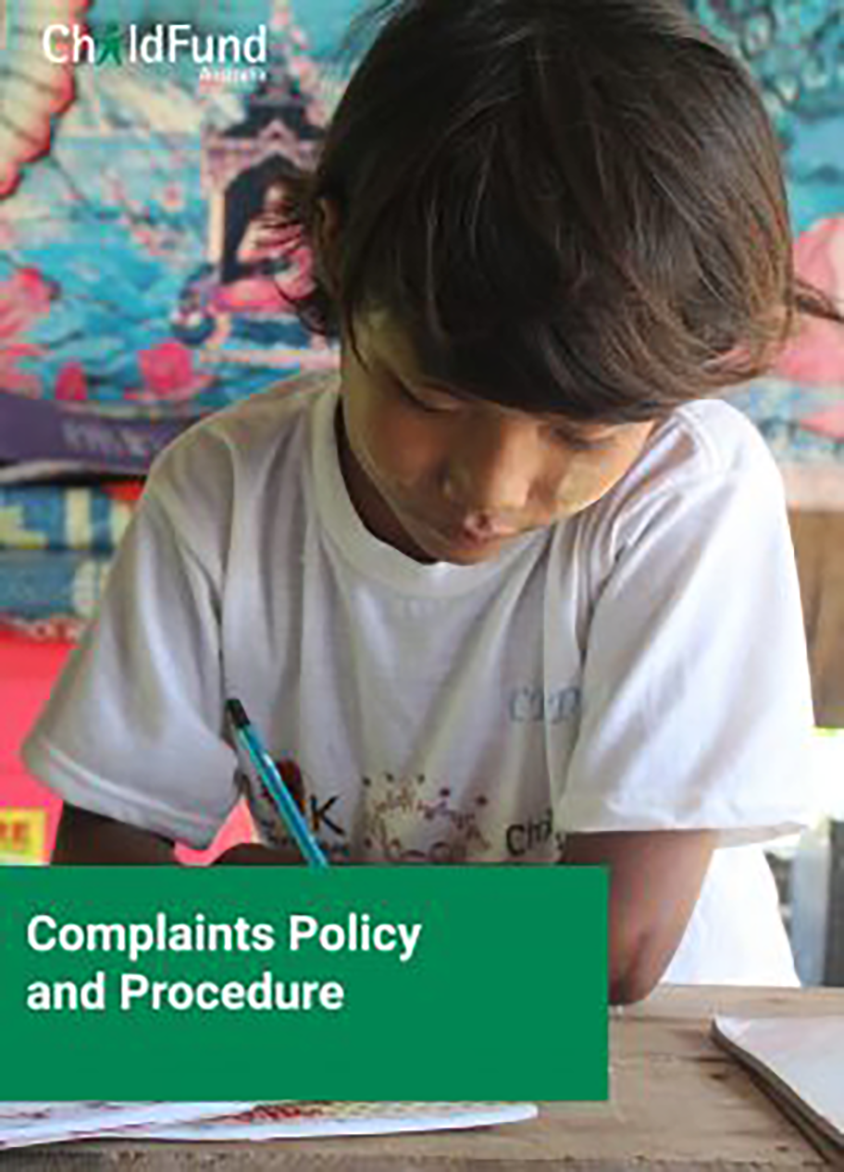 A world without poverty where all children and young people can say: “I am safe. I am educated. I contribute. I have a future.”

In 1938, Dr Clarke had a vision: to provide life-saving support to families in China recovering from war. Today, ChildFund is represented in 70 countries, helping the world’s most vulnerable children.

Over our long history, ChildFund is immensely proud to work in partnership with families and local communities across the globe to ensure that thousands of children can survive and thrive.

If you would like to make a difference to a child in a developing community, there are many ways you can help ChildFund to carry on Dr. Clarke’s vision.

After beginning work in China in 1938, ChildFund is now one of the world’s oldest child-focused development organisations. ChildFund (or China’s Children Fund as it was known then) was started by an American humanitarian, Dr J Calvitt Clarke, following the second Sino-Japanese War in 1937. Amidst reports of widespread devastation and the displacement of millions of families, Dr Clarke decided to take action to support the relief effort. From his home in Virginia, USA and with the support of wife Helen, Dr Clarke launched a nationwide appeal for funds for displaced children in China. In the midst of the Depression, and using his own money for stationery and postage, Dr Clarke found enough willing supporters to enable him to establish China’s Children Fund (CCF) in 1938, sending the organisation’s first contribution of US$2,000 to support local initiatives in China. Dr Clarke continued to write and appeal for assistance and, by the end of 1939, CCF had sent a total of US$13,000 to support the KuKong orphanage and a school in China. Eight decades later and CCF has transformed into the ChildFund Alliance, a global network of child-focused development organisations assisting children and families in 70 countries.

CCF’s work grows to include the Philippines, Burma, Korea, Japan, Malaysia, Indonesia and India. After World War II, CCF expands its work to Europe, focusing on providing educations, food and shelter for children, particularly those children displaced and orphaned by war.

To recognise the global nature of the organisation, the CCF acronym is changed to represent Christian Children’s Fund. Work commences in Lebanon, Syria, Palestine and South Korea.

A change in philosophy begins, with CCF focusing on providing assistance to children through family support, replacing assistance for children in orphanages as the main program approach. Work expands to Taiwan and Brazil. CCF Canada is established.

CCF makes another shift in its work to ensure that local programs are led by local
leaders, whenever possible.

CCF ends its work in Europe and the Middle-East to concentrate on programs in Africa, starting in Kenya. New CCF members are established in Denmark, Germany
and elsewhere.

CCF Australia is established by a group of eminent Australians including Dr Adrian Johnson, Sir Roden Cutler VC, Bob Stevenson and Bill Joris. It focuses on raising sponsorship funds to support the programs delivered by CFF around the world.

CCF begins to play a greater role in delivering humanitarian support during disasters, including food, rater and emergency shelter and the establishment
of Child Centered-Spaces which provide a safe place for displaced children.

CCF Australia begins its work in Vietnam, working with ethnic minority communities in remote areas in the north of the country.

CCF Australia Project Office in Vietnam is promoted to the Representative Office of ChildFund.

ChildFund Vietnam expands its support to community in Thach An district in Cao Bang province.

China Children’s Fund (CCF) is established to help children devastated by the Sino-Japanese war. Donations are used to support a school and the KuKong Orphanage.

ChildFund is one of the oldest and most experienced child focused international development organisations.

Where Your Money Goes

in every dollar goes directly to helping children in proverty

children and families supported across 70 countries