Mr. Nong Van Chuan has been participating in ChildFund’s projects since 2009. As a person with disability himself, Chuan, leader of the Self-help Group – the first network of people with disabilities in ChildFund’s 6 project communes always gives his best to help the local group members improve their livelihoods, gain confidence and have a better understanding of the Government’s support policies. 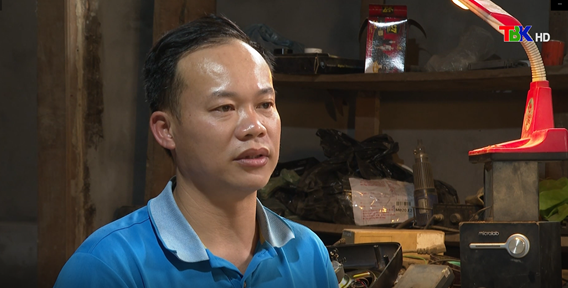 On the morning of 21 September, ChildFund Vietnam, the OPD and representatives of the People’s Committee of Na Ri district held a meeting to discuss operation and development of the OPD during the 2021-2025 period. With support from departments, agencies, local authorities and ChildFund, the OPD is expected to be a “second home” to support persons with disabilities in integrating into the community, participating in social activities and contributing to local development.

Although the road ahead is full of difficulties and challenges, this will be the first step on the Organization’s proud journey to “Leave no one behind” (Sam Thi Nhat, member of the OPD in Na Ri district). 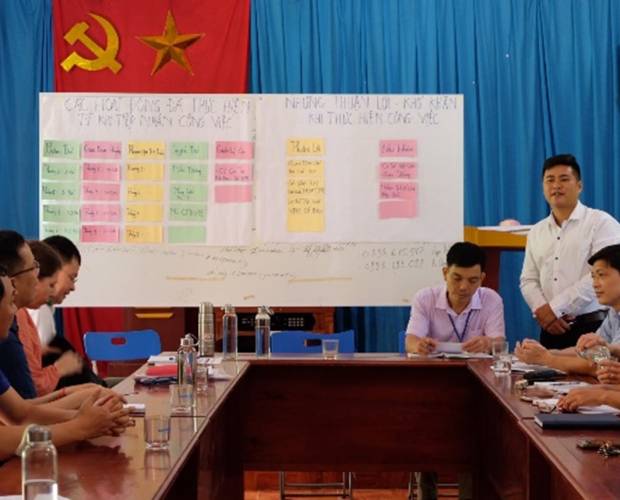 STORY OF A CHILD PROTECTION OFFICER 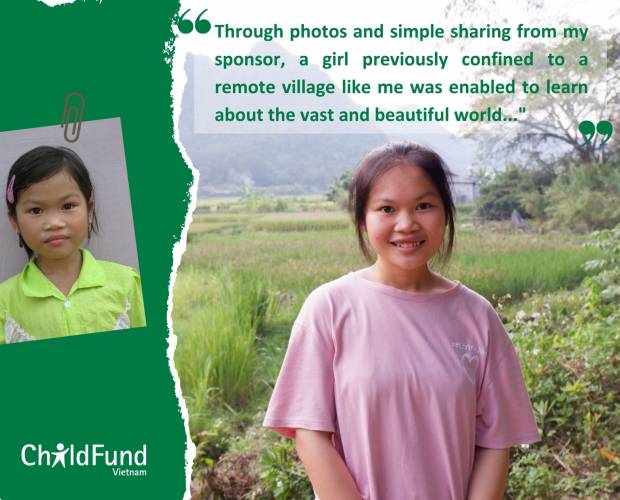 Ngan’s story: The journey of kindness

Ngan grew up in the mountainous District of Quang Hoa, Cao Bang Province where living conditions are poor. Education, therefore,…
Ngan’s story: The journey of kindness 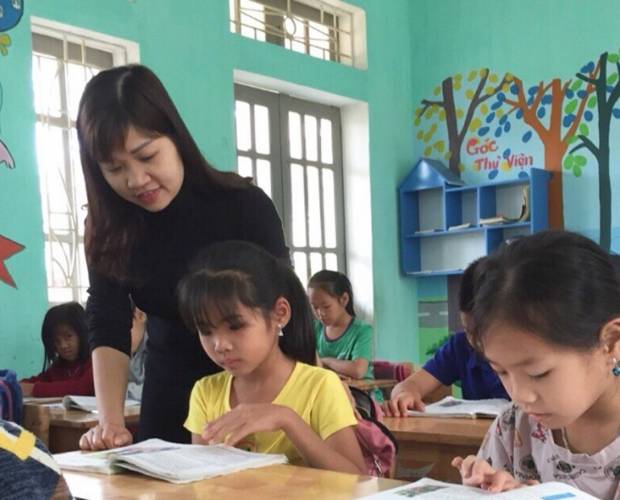 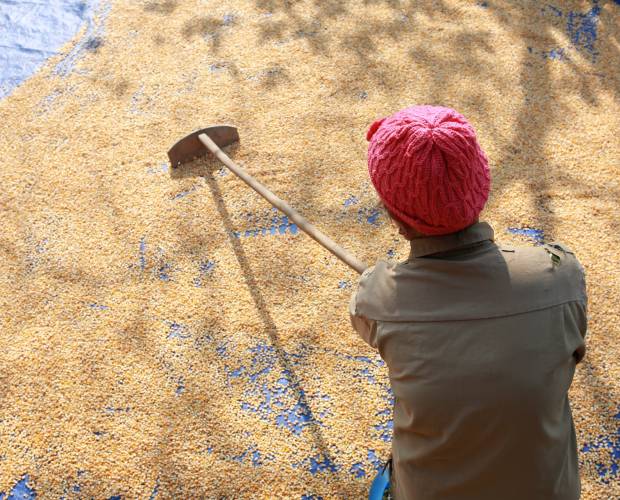 Mr. Nong Van Chuan has been participating in ChildFund’s projects since 2009. As a person with disability himself, Chuan, leader…
Establishment of Organization of Persons with Disabilities (OPD) in Na Ri district, Bac Kan province on 1 September 2021 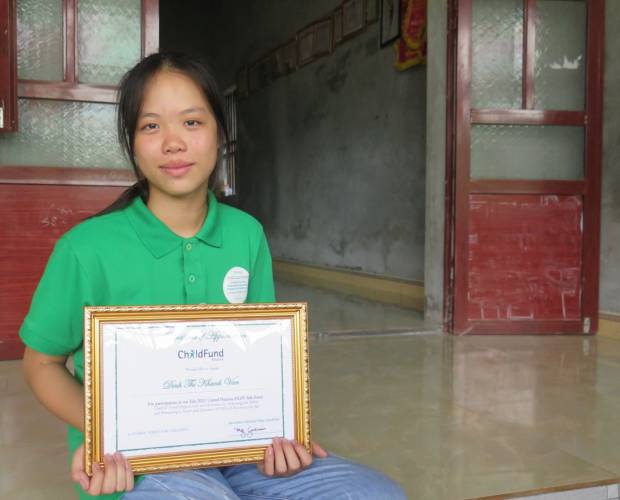 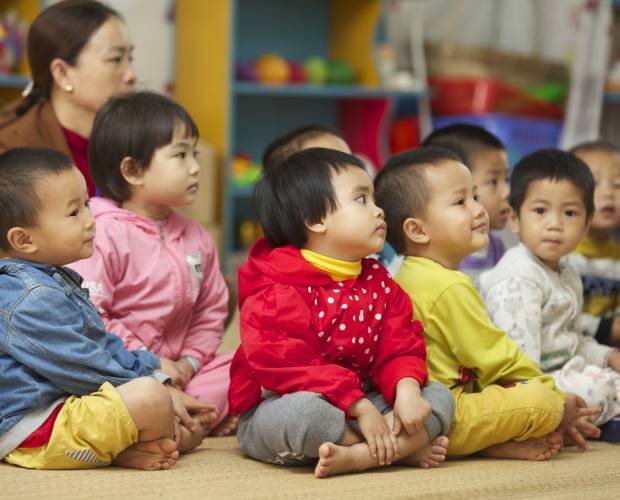