Nga is 33 year-old and a rugby coach with ChildFund Pass It Back. Like many of our female coaches in Vietnam, she is also a mother. What is unusual about Nga’s situation though, is that she is the first coach to see her daughter follow in her footsteps. In 2015, Nga travelled to Laos to take part in ChildFund Pass It Back coach induction training. It was not only a memorable trip for Nga, but her stories of this journey were eye-opening for daughter Tang. “My mother described all of things she saw and did in Laos – her experiences, the sights and sounds, the similarities and differences between the two places, like food, language, and customs.” Tang also noticed changes in her mother after this trip: “Before, my mother rarely said what she was thinking, but now she participates in community meetings and is confident to express her opinions and ideas in front of everyone.” Nga says: Being a coach and spending time in the evenings with my daughter discussing the content has brought us closer together.”

While Tang wasn’t a member of her mother’s rugby team, she would often accompany her to training sessions. Tang says: “I imagined one day I would be like her, standing out there in her position, coaching the players.” Tang was impressed by how much fun the players had, how much they learnt, and how much they developed as individuals and as a team. Furthermore, she saw how her mother “always listened to the players and treated them with respect”. Tang says her mother encouraged all young people in their local community to join in – not only promoting the health benefits of playing rugby, but also the important values and knowledge that are passed on to players through their participation. Nga would often let Tang help her plan a coaching session, asking her daughter questions about how she would apply this knowledge in real life. Tang learnt from the life skills content of ChildFund Pass It Back, but also what was required of a coach, and decided that this was something that she wanted to pursue herself. Seeing Tang get involved in ChildFund Pass It Back was very rewarding for Nga.She says she felt so proud to know that she had become such an important role model for her daughter. Nga says: “I know my daughter very much wants to be a teacher, so I am not surprised to see her want to become a coach.” As part of her coach training and assessment, Tang delivered a life skills session on negative peer pressure.Her assessor remarks: “I was impressed by her confidence and maturity in delivering a difficult session around the concept of peer pressure. “Tang’s confidence, energy and engagement with the players in her group throughout the assessment were a direct contrast to her shy and nervous demeanour during the first week. However, it was not just her self-confidence that I was impressed by, but her ability to lead a thoughtful life skills discussion.” After discussing the various peer pressures that children face in their communities, Tang guided the conversation to gender equality, talking about the fact that the prevalence of early marriage in her community suggests girls face different pressures to boys. The assessor adds: “Tang’s development over such a short period of time reminded me of how an increase in confidence can not only impact on our behaviours, but also how we engage with and challenge information and ideas.” Nga says she is looking forward to supporting her daughter when she begins delivering the ChildFund Pass It Back curriculum to her own teams. Nga says: “Being a Coach and spending time in the evenings with my daughter discussing the content has brought us closer together.” Tang adds: “I feel like I can talk to my mother about anything.” Together, this mother and daughter team are ‘passing it back’ to inspire positive social change in their own communities.
Share on Facebook 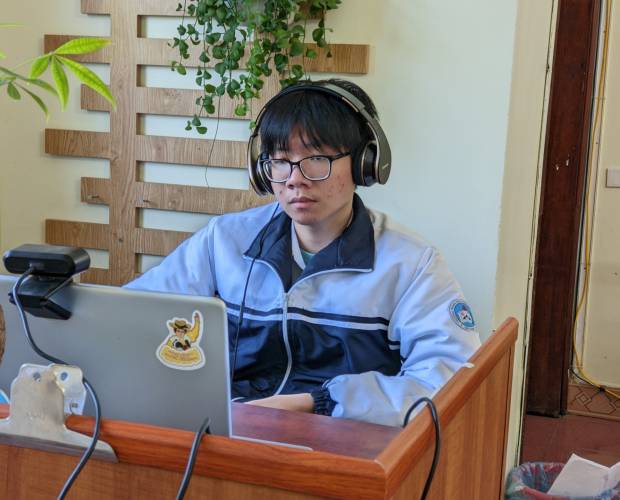 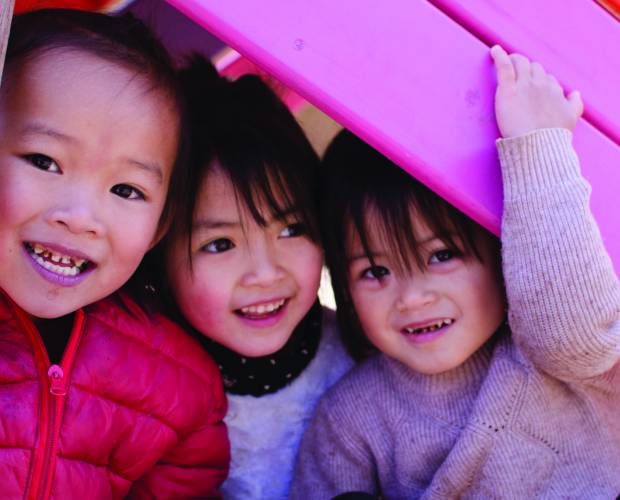